5 Real Risks of Putting All Your Eggs in One Basket

6 Steps to Overcome Your Business Headaches 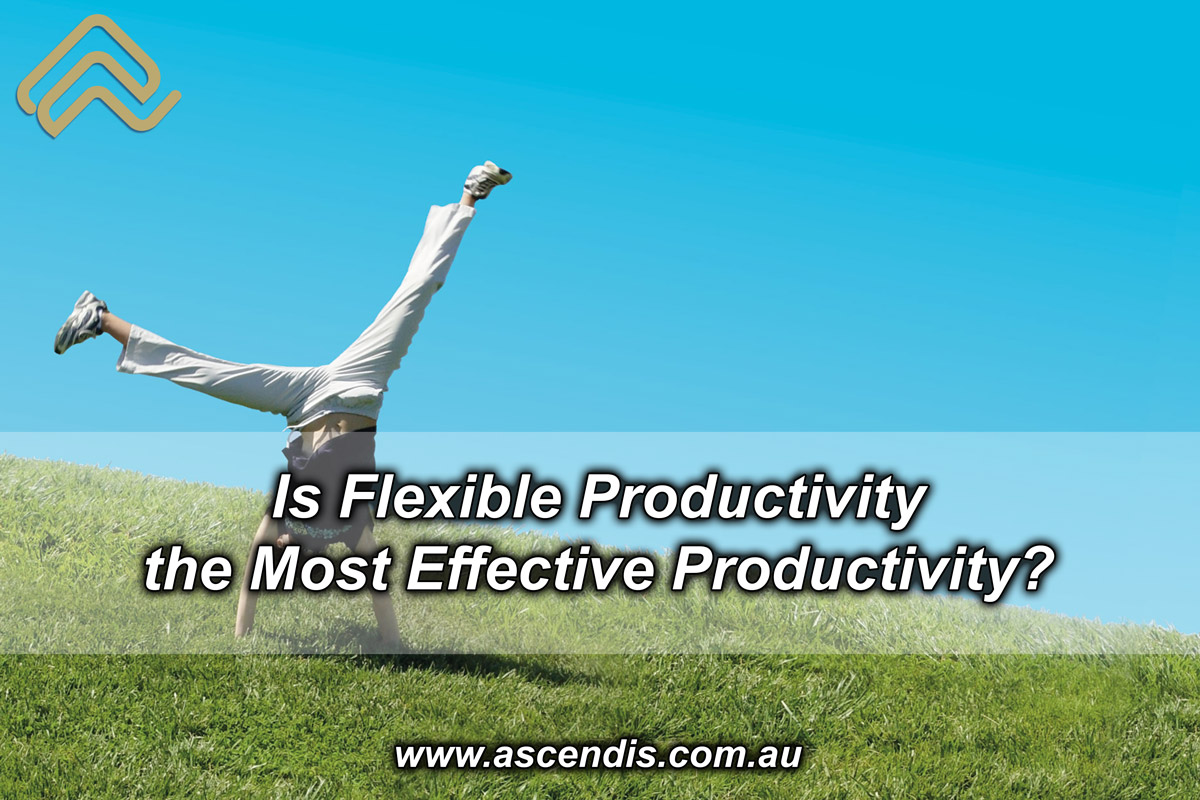 A couple of mornings ago I was up about 2.30am, wide awake and wanting to go for a run. I thought it was too early although that was what i really wanted to do. Usually I just hit the computer and crack on with work but I'm a firm believer in not fooling myself. When working by myself I seem to work better in the early morning rather than late at night, so during my study I'd feel myself becoming unproductive so would just call it a night and get up in the early hours to hit it again.

This morning I was up 4am and wanting to run. Rather than holding back I decided to just go for it. It was a great run for me and now 2 1/2 hours later I'm still feeling good and energetic. If you see the video, during my run I suddenly thought "flexible productivity".

So what is Flexible Productivity?

This is a term I gave the way I like to work, and how I generally have my team work. If you're not being productive, stop lying to yourself and either sort it out or crack on with something you are feeling you can do. We only have so many hours in the day so we really must make sure they are effective regardless when they are.

Can you afford not to be productive with your time?

With my team I would prefer they work effectively as much as possible, not to micro-manage the tasks they're on but be flexible and give trust to them to get the job done. I'd rather they work a truly effective 30 hour week than put in 50 hours to achieve the same 30 hours of effectiveness. Why?

To me leadership is about many things and empowering your team to manage themselves can be valuable. If they only achieve 30 hours of real work it's better they have the 20 hours to put to use in another way. Go for a run, sort out personal matters... whatever it is means they will be in a better state of mind, fitter, healthier and in a better position to be more effective in their work.

Of course there are many factors to consider such as deadlines and certainly just taking advantage of a flexible arrangement. As a leader it is your job to ensure objectives are aligned, people are motivated and equipped to get the task done, given tasks that are suitable for them and if they aren't then it is as much as your failure as a leader as their lack of effectiveness with their time.

Look at the outcomes!

Ultimately it's not about the time and input, but the output and results. If you focus so closely on the hours and pushing people to do tasks they are struggling to take on, then you'll have considerable inefficiencies. If you focus on achieving an outcome, on communication and motivation, leading and empowering people with aligned objectives they want to achieve then you will start to achieve great outcomes.

Be Flexible... if your team want to go running, let them! 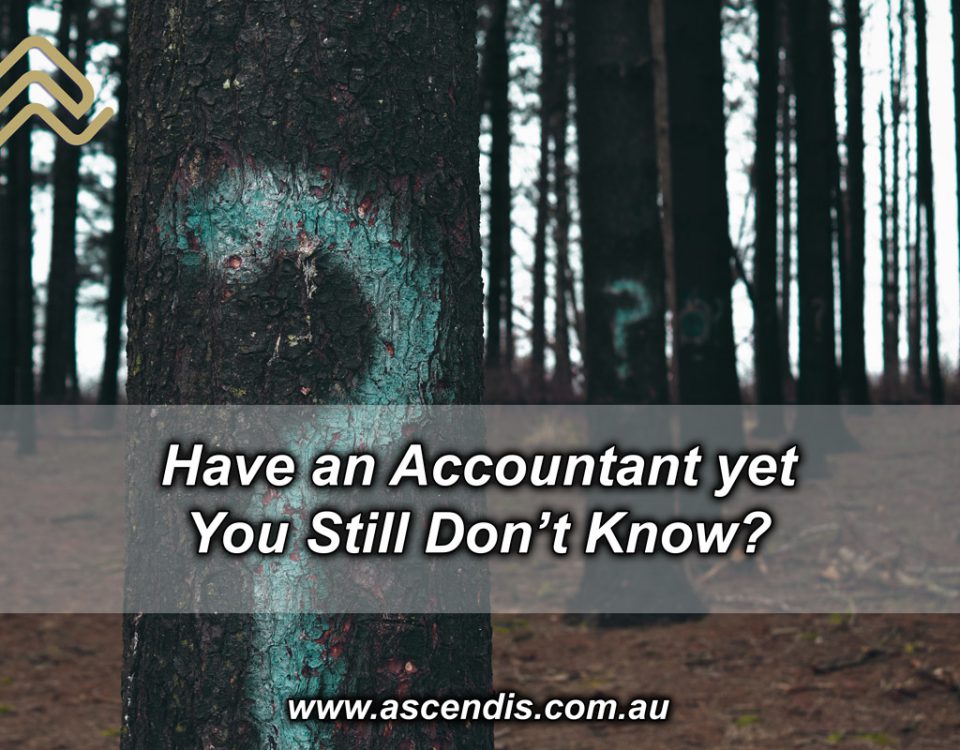 Have an Accountant yet You Still Don’t Know? 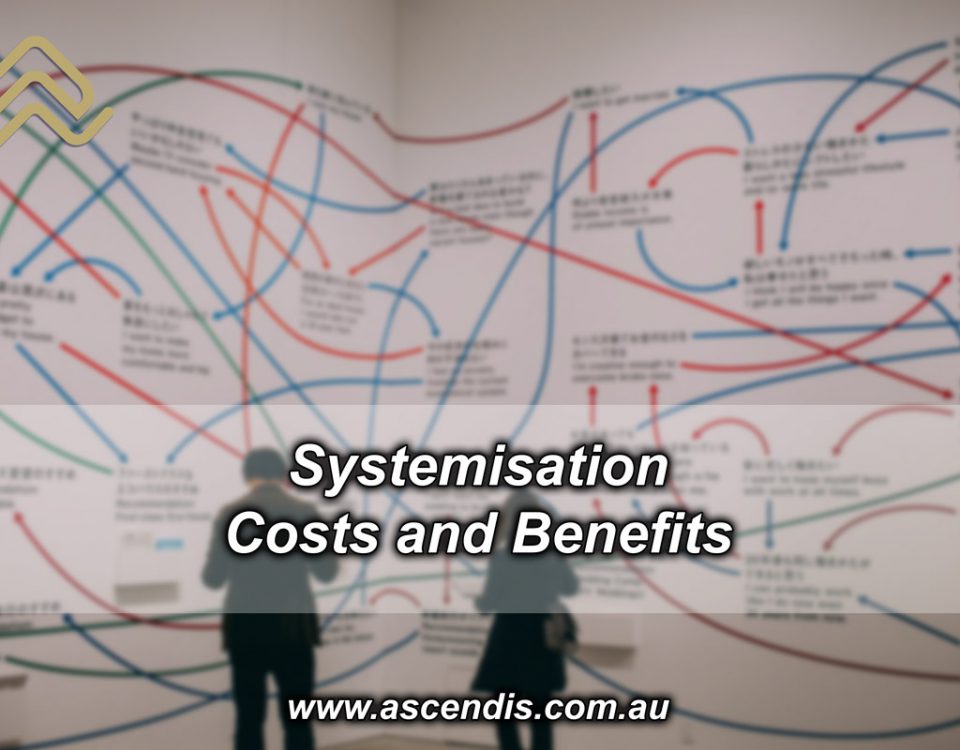 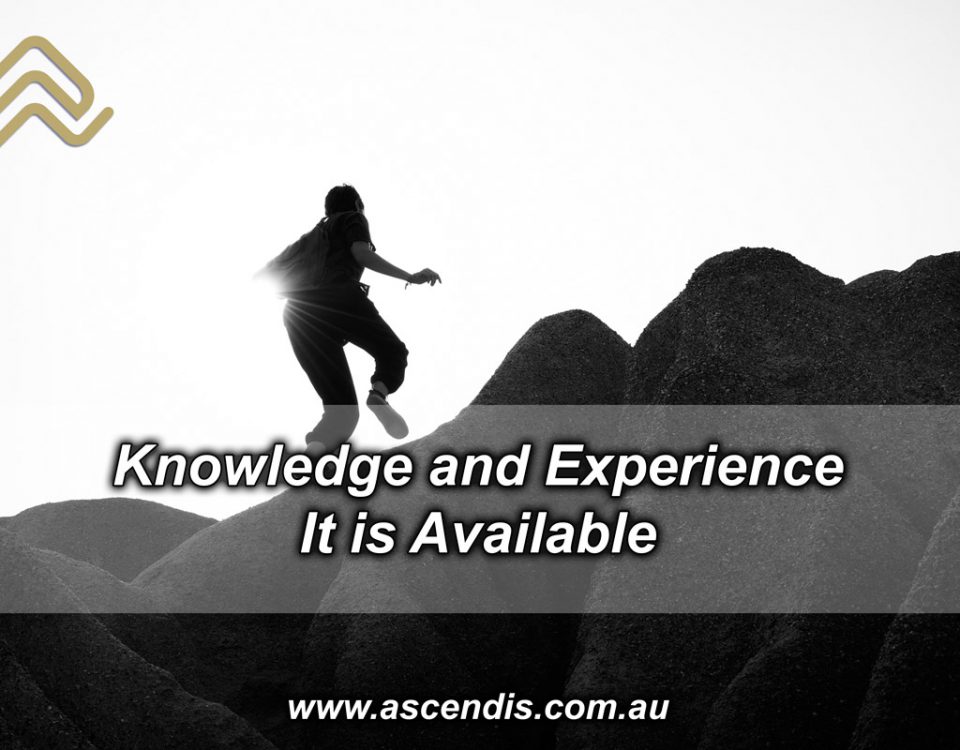 Knowledge and Experience. It is Available